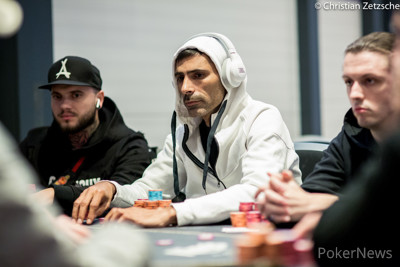 A lot has been revealed and accomplished in the current World Series of Poker Europe (WSOPE) at King’s Casino, Rozvadov since its commencement. The mini-series marked the end of the most awaited Main Event, crowning Greece’s Alexandros Kolonias his first-ever career win. Besides, the last Event #15: The Colossus concluded Day 1E with another chip leader in Israel’s Shalom Kadosh.

The 15th bracelet event hosted five starting flights so far, making a total of 687 entries, advancing to Day 2 on Sunday (3 November) scheduled to start at 3 pm local time at King’s Casino. For latest updates on poker industry and tournaments around the world, keep reading GutshotMagazine.com and stay tuned!