Pool Rummy is an online 13 card game played among 2 – 4 players. The game is played specifically with points and the one that gets the stipulated point gets eliminated from the game. The last player, as in the one that remains till the last will be declared as the winner. Players can drop and continue gaming in any round. There are two types of Pool Rummy – 101 Pool Rummy and 201 Pool Rummy. 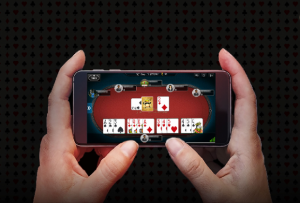 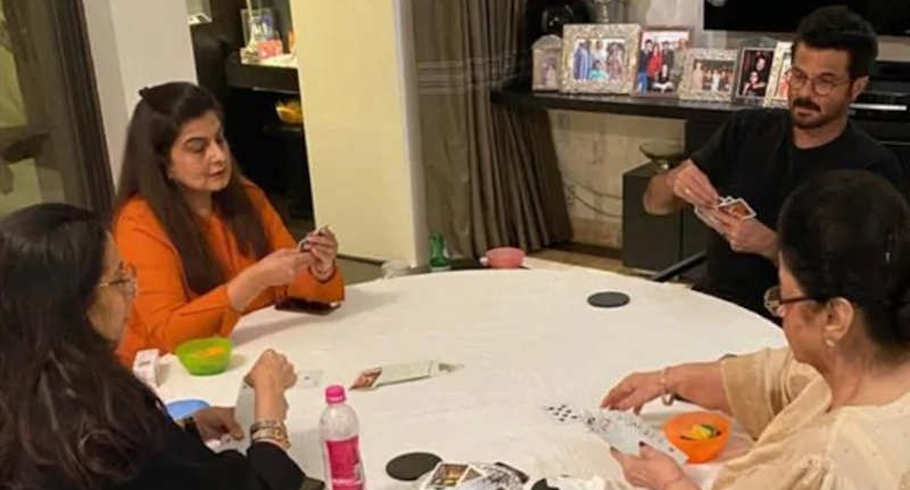 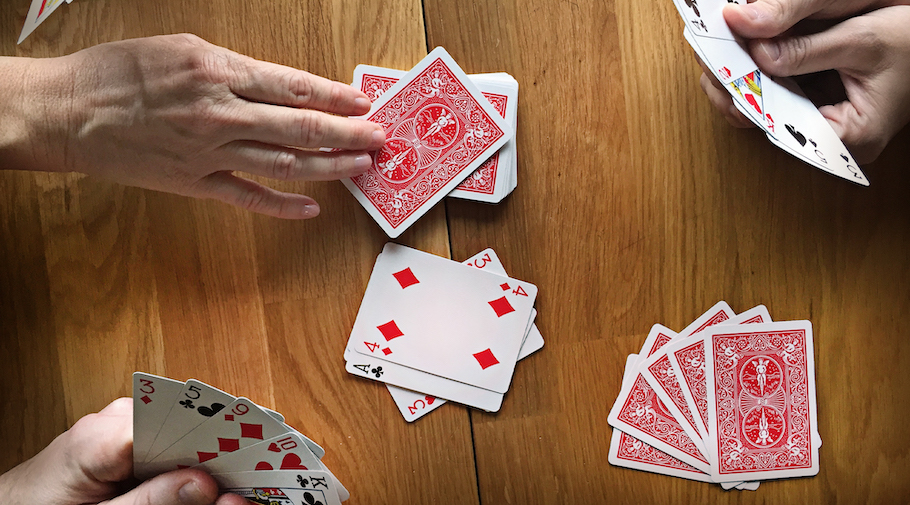 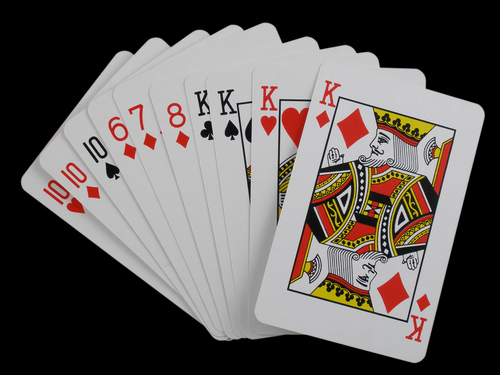