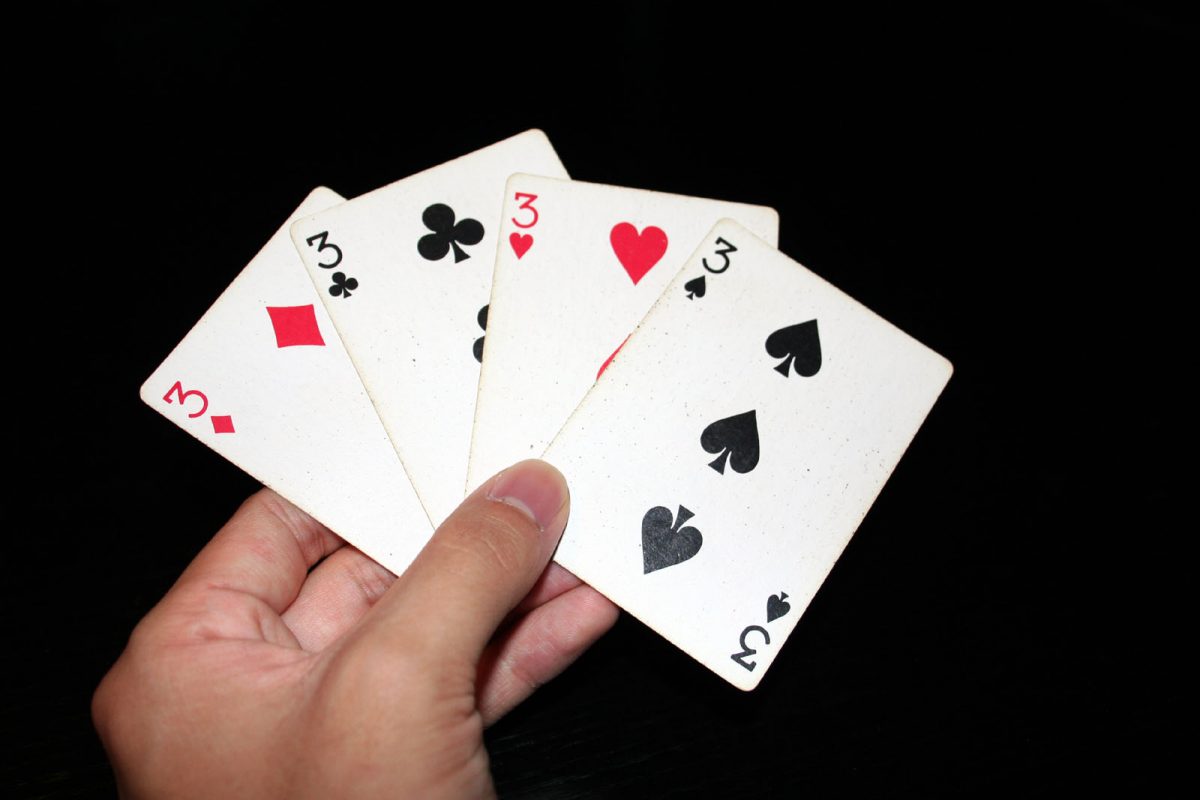 Although Indian Rummy has been derived from multiple sources, the most distinguished roots lie in Gin rummy and 500 Rum which originated from the USA. There are many variations to it but the most basic version is called Sai Rummy. Let’s get down to the basics of Rummy and how it is played.

The Objective of the game is to make the most no. of combination cards. These cards can be based on the house that they belong to or the straight row of numbers like Ace, 2, 3, 4 or Jack, king and Queen. The combination can be made out of the cards from a discard pile or the deck itself.

To understand the game let’s take the example of 4 players. Each of them is handed out exactly 7 cards after which the first card from the deck is placed on the discard pile. The person sitting on the left side of the dealer starts the game. He has the option to either pick a new card from the deck or pick the top card from the discarded pile. The players turn can only come to an end when he picks a card and discards one from his own stack. Once the player makes a meld of 3 or 4 cards he can lay it down to reveal. While this cycle carries on a player can also add a card to another players meld as well.

Winner of the game

This same cycle continues till one player finishes his entire pile. The winner gains the points based on the remaining cards of his opponents.  The league is based on a pre-determined score. The game ends when that aim is achieved.

If a player is able to meld all his cards by himself or with his opponents melds it is known as   “going Rummy”. In this case he is awarded double the points of the total based off of his opponents cards. 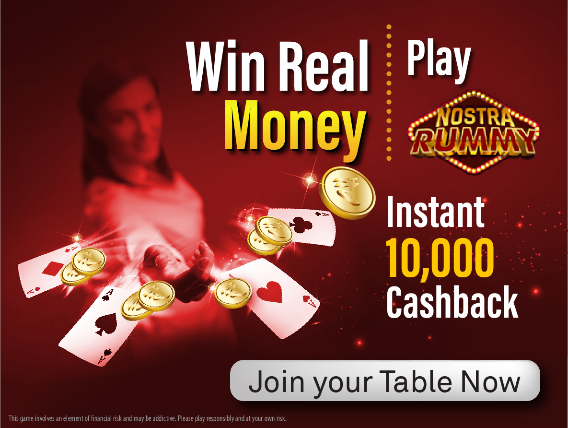