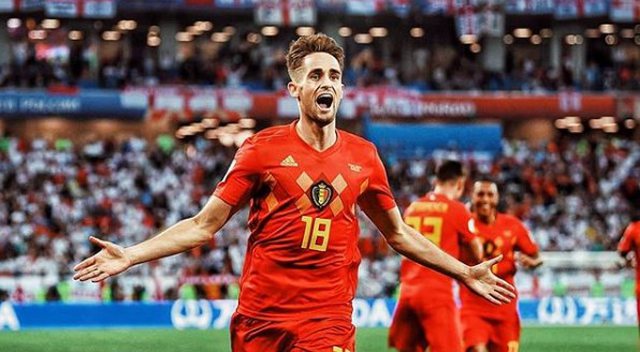 While the first round of games yesterday was highly intense, with all possibilities open until the last minute, it was a completely different scenario yesterday as Panama played Tunisia and England played Belgium. The latter two had already won their two respective games prior to this and were qualified to the knockouts.

It was a tough game between the two, with both countries having a number of attempts on goal. Prior to the game, they were in the same situation as Japan and Senegal were in the other group, with fair play points coming into play had they drawn this match. However, a stunner from Adnan Januzaj in the 51st minute put Belgium 1-0 ahead. The 23-year old was given a chance and he impressed everyone, with Belgium now recording seven consecutive World Cup group stage game wins. Beating England 1-0, they topped the group. England vs Belgium full match highlights here.

The other game was pretty similar to this one, with not much at stake. Tunisia technically scored three goals in this game, but one was an own goal, as they beat Panama 2-1 and finished third in their group. They had 14 attempts on goal and even enjoyed 70% of the possession in what was very much a one-sided game. However, both teams went home. Panama vs Tunisia full match highlights here.

Today is a rest day and tomorrow onwards begin the knockout games of the 2018 FIFA World Cup. Keep reading GutshotMagazine.com for a daily roundup of these matches.