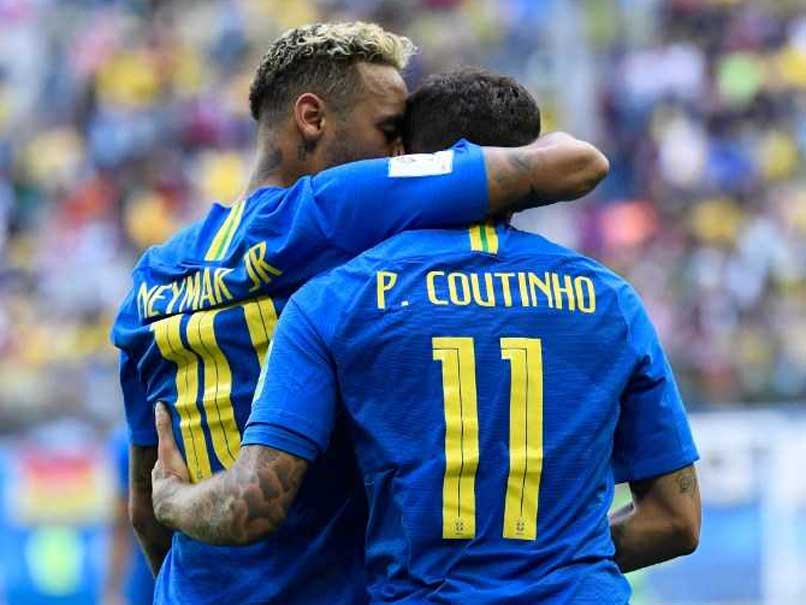 Brazil began their 2018 FIFA World Cup campaign with a draw, being restricted to a 1-1 finish against Switzerland. However, they weren’t going to settle for anything less than three points last night, playing against Costa Rica. Yesterday, they created enough chances to have 7 or 8 goals, but eventually won just 2-0.

Neymar was an uncertain starter but he made the playing eleven and the Brazilian mid-fielders made many chances for their main striker. However, nothing was going past the keeper (except one goal which was adjudged offside) as the teams went into half-time, 0-0.

The second half produced as many chances as the first half did for Brazil, but again, nothing seemed to make its way past the Costa Rica keeper, Keylor Navas. The Brazilian players were getting slightly frustrated towards the end as the clock was ticking and not a single goal had been scored yet.

Brazil enjoyed 69% of the ball possession in the game, had a total of 9 corners as compared to their opponent’s 1, and had a massive 20 shots, including 10 shots on target, so you can imagine how frustrating it was beginning to get for Brazil. However, they did finally manage to get on the scoreboard.

Navas plays his club football for Real Madrid and is a high-quality goalkeeper, but Philippe Coutinho eventually managed to sneak one past him in the 91st minute. The goal proved to be a huge relief for Brazil, who are one of the World Cup favourites, and they scored another one in stoppage time. Neymar was the goal scorer this time as Brazil ended the game 2-0 and took 3 full points from the game. Get the match highlights here.