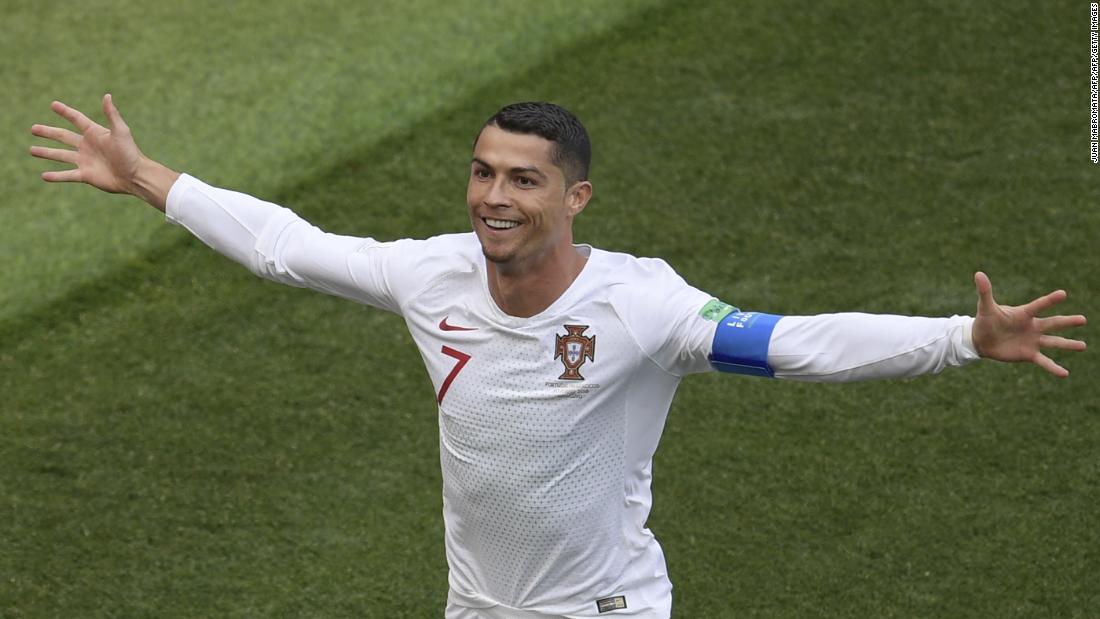 After managing to score three goals against one of the World Cup favourites, Spain, most would’ve thought that Portugal would absolutely cream Morocco yesterday, in their second Group B game. However, it wasn’t to be as Portugal just managed the one early goal and won 1-0, securing an important 3 points.

That first game against Spain was highlighted by Cristiano Ronaldo’s hat-trick and it was that man again who got his country across the line, keeping up to the belief that Portugal hopes in the 2018 FIFA World Cup lie completely on his shoulders. So far, everyone who believes that is right.

The Portuguese captain didn’t waste any time in opening the scoring yesterday, putting a very powerful header into the top right corner, not allowing the Moroccan goal-keeper any time to move an inch. Ronaldo scored his 4th goal of the tournament and is the leader now, with Russia’s Denis Cheryshev and Spain’s Diego Costa behind him with 3 goals each.

Ronaldo then had a few more chances and even created a couple of good ones during the game but no more goals followed from either side. Although it must be said that Morocco were very dangerous in the second half, creating many chances but the Portuguese defenders did well, especially goal-keeper Rui Patricio.

Morocco enjoyed better ball possession throughout the game, had more shots and shots on target and even had more corners, but Portugal managed to get through. They would’ve had a nervous last few minutes, but they can smile at the end of the day, with 4 points now. They will next play Iran, who also did well yesterday to keep Spain to just a 1-0 game. Portugal vs Morocco match highlights: