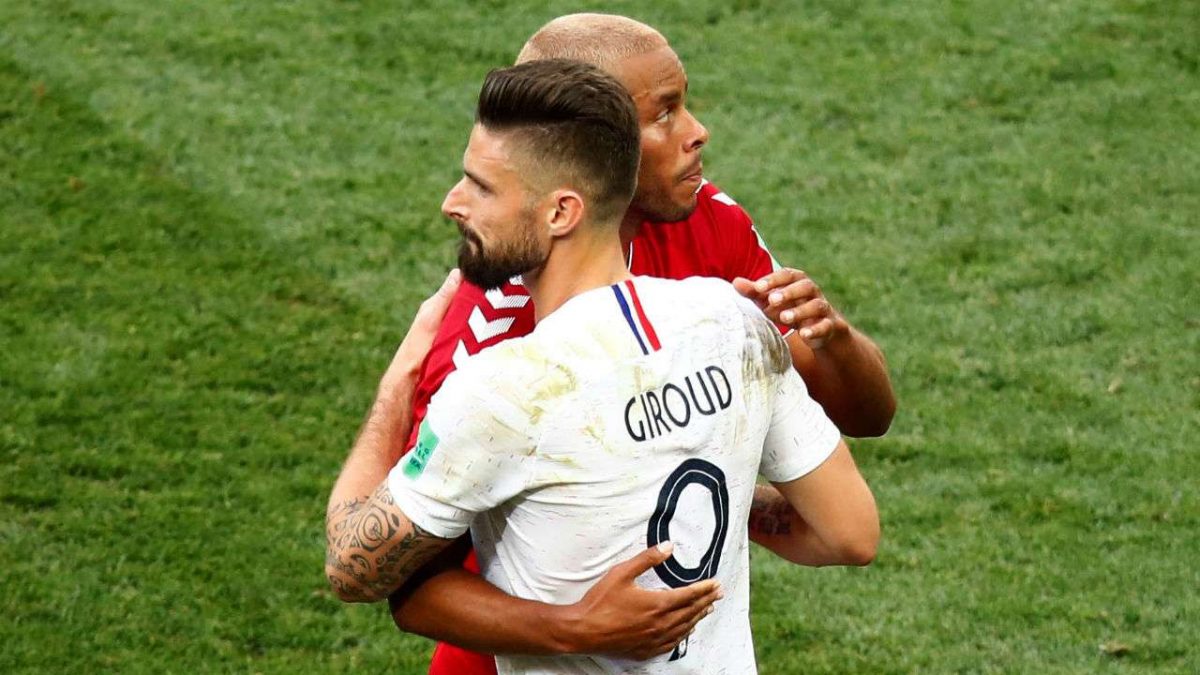 After getting the results of Group A and Group B a couple of days back, yesterday we got to know which teams would go through from Group C and Group D of the 2018 FIFA World Cup. Group C was pretty simple actually, with yesterday’s games being dead rubbers as France and Denmark had already qualified.

Peru played Australia and both teams were only playing for pride, as Peru had no chances of progressing, and Australia had a very slim chance. However, those chances diminished as André Carrillo opened the scoring for Peru in just the 18th minute of the game, giving them the rare chance of winning a World Cup game.

While Australia did have a few chances themselves, Peru kept attacking and the took a 2-0 lead in the 50th minute, with an acrobatic goal from the 34-year old Paolo Guerrero. Australia couldn’t hit back, and the players walked off the field teary-eyed, as they failed to win a single game in the tournament. Peru on the other hand, won their first World Cup game since 1978 – a gap of nearly 15,000 days! Full match highlights here.

Simultaneously, a game was being played between Denmark and France and with both knowing that they were going to go through to the knockouts, there was not a lot of intent, especially from France. The only thing at stake was topping the group, but France adopted a lackadaisical approach, while not letting Denmark get on the scoreboard either.

We then witnessed the first goalless draw of the 2018 FIFA World Cup, with both teams going through to the Round of 16. France will go through undefeated in the group stage, just like they did in the 2014 World Cup. They are now undefeated in 13 competitive games, after their loss to Portugal in the 2016 Euro Cup final. Full match highlights here.