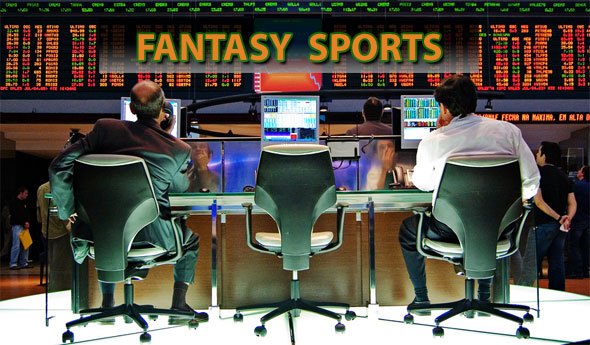 Fantasy leagues that are catching up with the Giants

The fantasy league mania is quite wide spread. There are a plethora of forums that are quickly catching up to Yahoo and ESPN in terms of audience engagement and usage.

Here is a rundown on the upcoming forums in the fantasy league universe and why you should be joining them.

My fantasy league is the next big FFL forum. It’s made a huge impact in a short amount of time and is highly customisable. The platform is paid for and there is a $6 charge for every new member, but the features are definitely worth your investment. It’s a forum that can help you grow your fantasy league in the market. Its interface might seem tricky at first but can definitely make a huge difference to your play. There have been a few issues with mobile application but it can be overlooked for the premium features.

Flea Flicker is by far the simplest website to use for fantasy league. It’s great for beginners to get a hang of the game and is free of cost! The retro look of the website gives a nostalgic feel to the game. It is one of the few forums without an app to take it forward, but its website is adaptable to both mobile and computer application quite well. This app is a light version of various content heavy interfaces and has done away with expert advices and User generated blogs. It’s a good way of starting out in the field but can get a bit boring later on.

NFL is a recent entrant into the fantasy league. Given that it hosts the actual game, it’s a no brainer for a beginner to join this league. The link with the actual league is much better than most forums and its integration with X-box One, DirecTV and Madden make it a very attractive opportunity for league players to switch and make instant changes in the league.

Sleeper bot is basically a discussion forum for various sports. It has stated its fantasy league hosting feature from this season of the NFL. The most unique aspect of this app is the social aspect of it. Unlike the big leagues, Sleeper bot lays a lot more emphasis on integrating the messenger into its game site. It also has a special feature of powering in-person drafts as well. The app also plans on rolling out features for other sports as well.