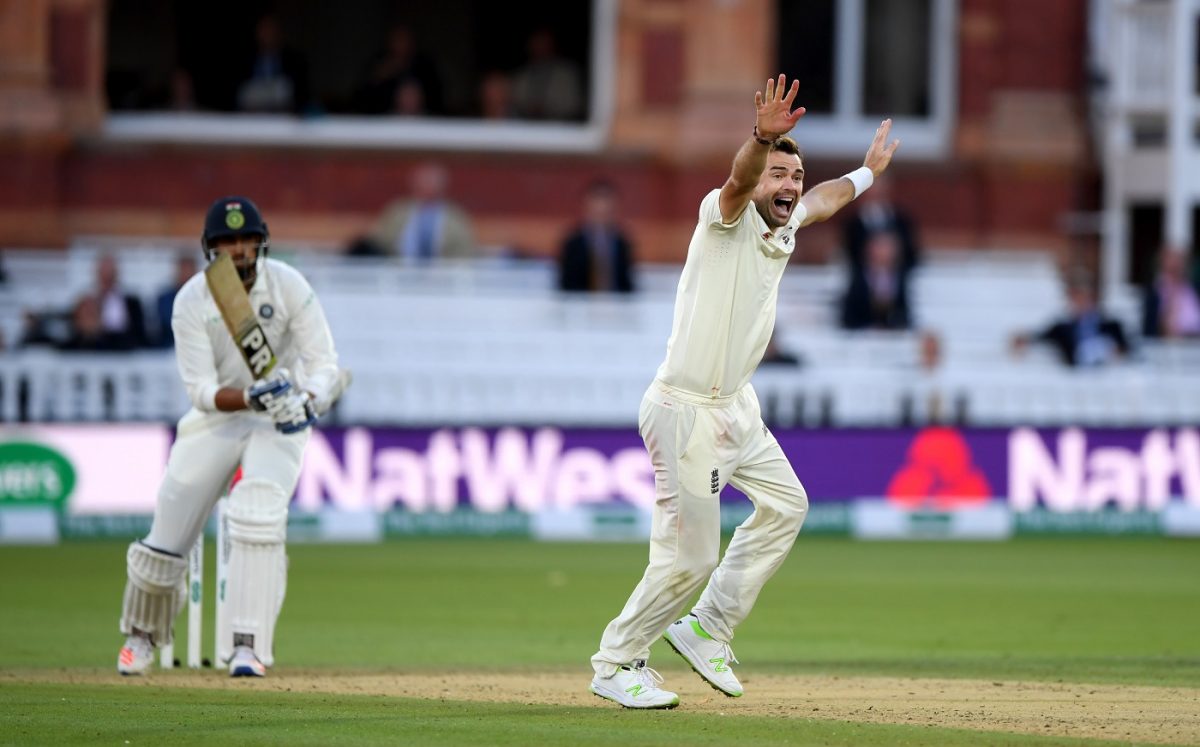 India bundled out for 107 in 2nd Test

What a horrible day it was for Indian cricket fans!

So near yet so far it was for India in the 1st test against England, falling short by 31 runs in their attempt to chase down 194 in the 4th innings of the game. It was a good effort by the Indians all throughout that game and it was heart-breaking at the end to see them going 1-0 down in the series.

Day 1 of the second match was literally a dampener, with rain coming and going and not allowing a single ball to be bowled on the day. Day 2 was even worse for Indian cricket supporters, as the touring team lost a wicket in the first over and kept losing regular wickets throughout the day.

It was a start and stop kind of day and Virat Kohli didn’t help India’s case as he said yes and then turned down a run by Cheteshwar Pujara, who was literally sold down the river, being dismissed for 1. Kohli himself lost his wicket to Chris Woakes a while later, who was brought in to replace Ben Stokes (currently undergoing trial in court).

Wickets kept tumbling and at the end of the day, Ishant Sharma was out at the crease with Mohammed Shami. The latter swung wildly at a couple to get India past the 100-run mark but Ishant couldn’t keep up the resistance for too long, getting out LBW to James Anderson, as India was bowled out for a paltry 107.

The masterclass bowling of Anderson was once again on display at The Home of Cricket, Lord’s, as he ripped through the Indian batting line-up. Seeing him bowl, not a single person would suspect him of being 36-years of age. He picked up 5/20 and took his tally at this ground to 99 career wickets.

We’re hoping India can spark a recovery on Day 3, where England are currently on 63/2 and barely 44 runs away from covering the deficit. Keep reading GutshotMagazine.com for a daily update on this test match in England.