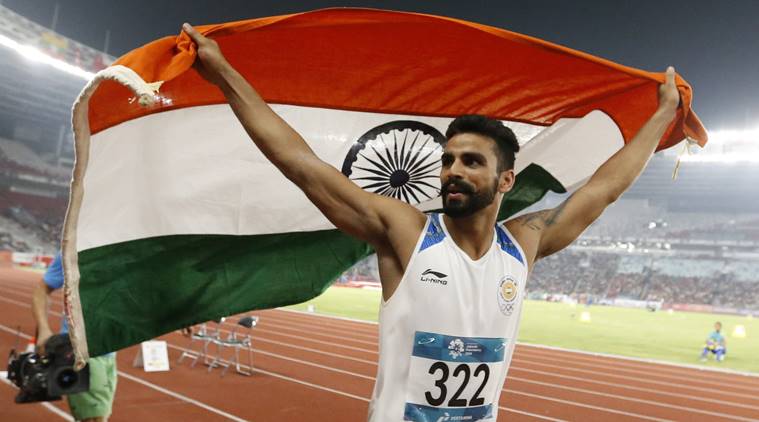 Most of India’s biggest victories in international sporting events have come in sports like wrestling, shooting, tennis and a few others, but athletics has certainly not been our country’s forte. However, they’ve set out to the 2018 Asian Games to change that understanding, with plenty of track and field medals already.

Just a couple of days ago, India excelled with plenty of medals in athletics, including Hima Das winning a silver in the women’s 400 meters final and then Neeraj Chopra bringing home gold in the men’s javelin throw event. Now, India’s golden run continues, with two more gold medals in athletics. 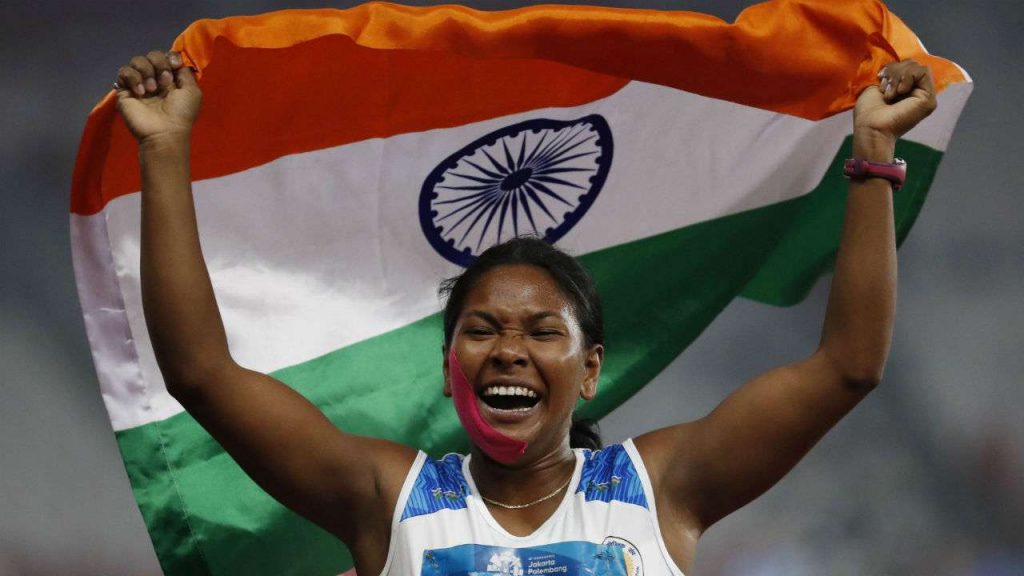 On Day 11 in Jakarta, Team India added another gold medal to its tally when Heptathlete Swapna Barman won the women’s all-round event at the Asian Games. The 21-year-old from Jalpaiguri became the first Indian to win gold in this event, with seven events being competed over two days.

Winning this tournament traditionally marks this player as the best female athlete of the tournament, so you can imagine how good an achievement this was. She had her share of problems, being constantly in paid due to being born with 12 toes, plus she had a back injury and was crying with pain with an abscessed molar. “Forget singing, I couldn’t even open my mouth to smile,” she said.

However, she overcame all her problems to win gold before Arpinder Singh added to India’s medals tally, winning gold in the men’s triple jump event. Not only did he end a personal medal drought, but the athlete also ended a 48-year old wait for India to get a medal in this event. His jump of 16.77 meters in his third attempt was good enough to win gold, with Mohinder Singh Gill last winning gold in triple jump in the 1970 Asian Games.