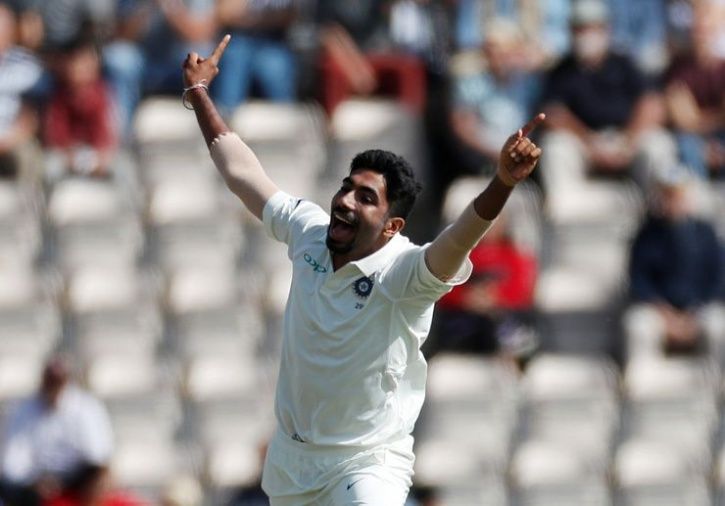 After a horrible start to the test series in England, India pulled one back in the 3rd test, winning by 203 runs and now trailing 1-2 in the series. Yesterday, the two countries began the 4th test of the series, with England winning the toss and batting first, but putting up a below-par score of 246.

Before the game began however, we were presented with an interesting stat of India fielding an unchanged playing eleven for the first time in 46 tests. The last time they didn’t make a change to their playing eleven in consecutive test matches was way back in 2014 under MS Dhoni. Virat Kohli since then took over and played unique teams in 38 tests as captain, until yesterday.

It would’ve been a different feeling for him, but why make a change after that flawless performance in the last game? Yesterday too, the Indian seamers began brilliantly, with all of Ishant Sharma, Mohammed Shami and Jasprit Bumrah picking wickets early and reducing England to 86/6 in the second session.

However, the visitors let it slip slightly in the final session, unable to pick up the last couple of wickets, while also leaking quite a few runs towards the end, as the home team managed a decent total of 246. Starring in the fightback was 20-year old Sam Curran, scoring 78(136) and bailing his team out of yet another tight spot, just three games after making his test debut.

Curran now has a test batting average of 45, while actually being picked in the team for his bowling abilities. His bowling will also come under the limelight as India take the field on Day 2 today, with 19/0 on the board and a deficit of 227 runs still to be wiped off. Keep reading GutshotMagazine.com for more updates on the 4th Test between India and England.