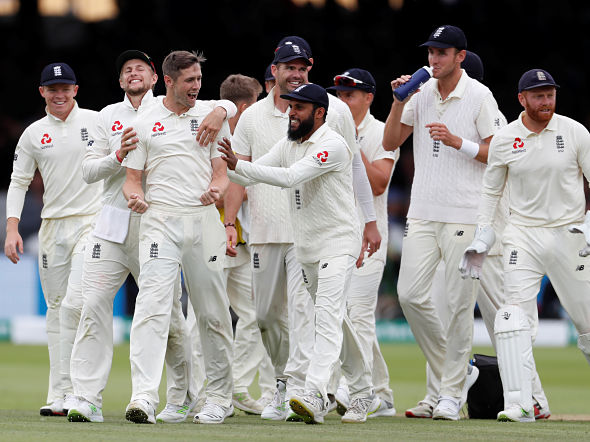 It wasn’t a great start to the test series against England for Team India, when they lost the 1st Test by 31 runs last week. However, they fought really well in that first game and it wasn’t an embarrassing loss as was the loss in the 2nd test match, which came to an end yesterday.

This game was wrapped up within 4 days, even though the entire first day was lost to rain. England won the toss and elected to field first and take advantage of the conditions, which they did indeed. 35.2 overs are all it took for them to wrap up the Indian innings, bowling them out for 107.

India seemed to be fighting back and giving themselves a chance in the game by reducing England to 131/5, but what followed was leaking of runs and allowing England to dominate play towards the end of Day 3, as Jonny Bairstow and Chris Woakes put up a massive partnership of 189 runs.

India were only able to take a couple of more wickets on Day 4 as England declared at 396/7 with a huge 1st innings lead of 189, thanks to Chris Woakes who scored his maiden test century and ended at a career best score of 137*. They were in the driver’s seat and eventually, didn’t even need to bat a second time.

Fans would’ve been hopeful of rain coming and saving India, as batting out 2 days seemed unlikely. The wickets tumbled just as they did in the 1st innings and 47 overs later, India was bowled out for 130, conceding a big defeat of an innings and 159 runs. This became India’s first innings defeat under Kohli’s captaincy, who took over back in 2014.

Murali Vijay bagged a pair, with ducks in both innings of the game and that will question his inclusion for the rest of the series, with Shikhar Dhawan and Rishabh Pant sitting out on the bench. The inclusion of Kuldeep Yadav will also raise a few questions, having also bagged a pair and going wicketless as well. Man of the Match: Chris Woakes.