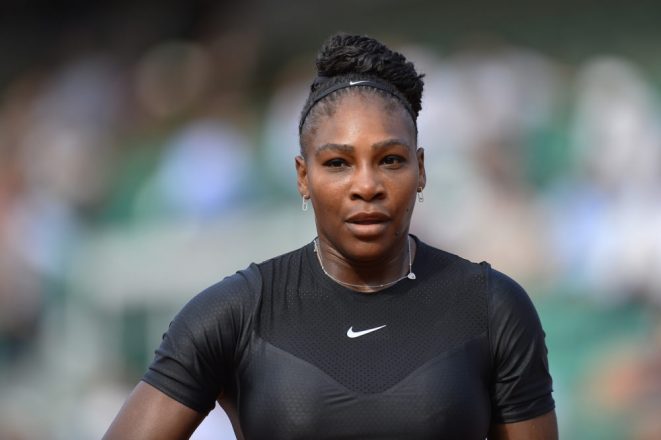 Serena Williams returns to action with a win

The 2018 French Open kicked off a couple of days back and we’ve already seen a few surprise eliminations. One Day 1, 9th seed Venus Williams lost in straight sets to China’s Qiang Wang, while the defending champion Jelena Ostapenko was also shown the exit door in Round 1.

Day 2 then turned out to be disappointing for Stan Wawrinka fans, as another former French Open winner exited the tournament in Round 1 too. He lost an epic 5-setter against Spain’s Guillermo Garcia-Lopez and fell out of the top 250 in the ATP Rankings, which will update after this tournament.

However, we aren’t here to report any more upsets but to report the comeback of the younger Williams sister, Serena. Unlike Venus, Serena Williams won her Round 1 game at Roland Garros, coming into this tournament unseeded and making a return after being on a long maternity leave.

She defeated Kristýna Plíšková 7-6, 6-4 and while it wasn’t the usual ‘crush your opponents’ gameplay that we’re used to, it was still quite an impressive result for Serena, playing on the biggest stage after over a year. The 36-year old has a record 23 Grand Slam titles and she sported a black bodysuit in her first game back, dedicated to all new mothers.

“It feels like this suit represents all the women that have been through a lot mentally, physically with their body to come back and have confidence and to believe in themselves,” said Serena after crossing the first hurdle at the French Open. She has now set up a Round 2 clash against Australia’s Ashleigh Barty, seeded #17 in this tournament.

Do you think Serena has it in her to get past Barty as well? Leave your comments and let us know. Also, don’t forget to keep coming back to GutshotMagazine.com for daily 2018 French Open updates.