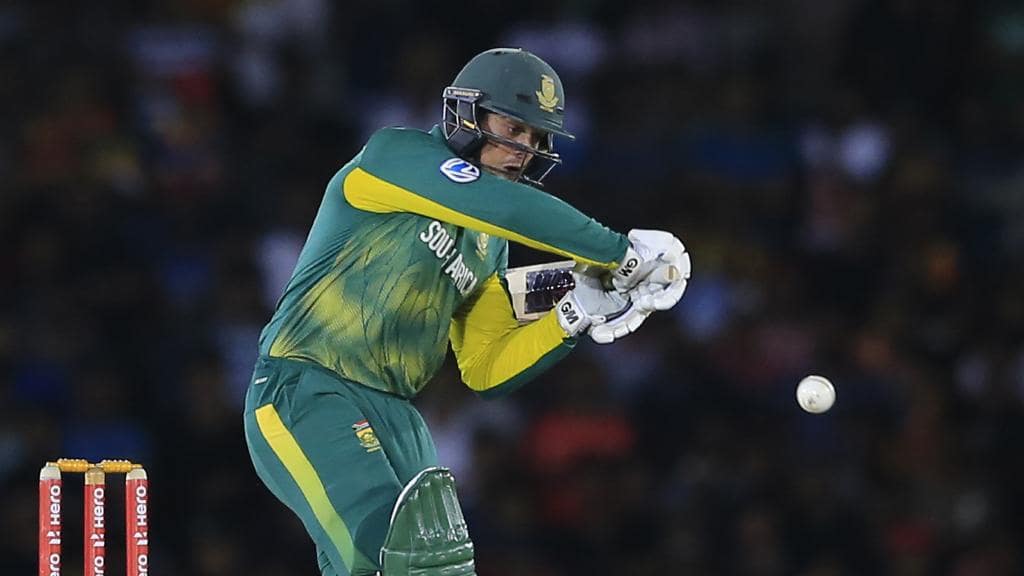 Before we begin, here are some shambolic stats for Sri Lanka after their loss to South Africa in the 2nd ODI yesterday:

That goes to show how badly Sri Lanka is faring in international cricket at the moment. We understand that they are in a transition phase, but this transition is going on for too long now, with poor shot selection, in-disciplined bowling and pathetic efforts in the field too.

Yesterday, they batted first and put up 244/8 in their 50 overs, with Niroshan Dickwella (69) and Angelo Mathews (79) being the only two to look settled at the crease. It was a respectable score given that the pitch was misbehaving, and the bounce was varying, but Sri Lanka couldn’t capitalize.

Akila Dananjaya picked up 3/60, continuing his wicket-taking in this series, but the first 10-15 overs saw the bowlers and fielders leaking a lot of runs, which kept the visitors ahead even though they lost frequent wickets. Quinton de Kock launched at the top with 87, with Faf du Plessis and Hashim Amla scored forties.

From there, it wasn’t much of a task for South Africa, who registered a 4-wicket win, went 2-0 up in the ODI series and went on to record the records mentioned above. Sri Lanka now have to win the next one if they want to stay alive in the series. Man of the Match: Quinton de Kock.