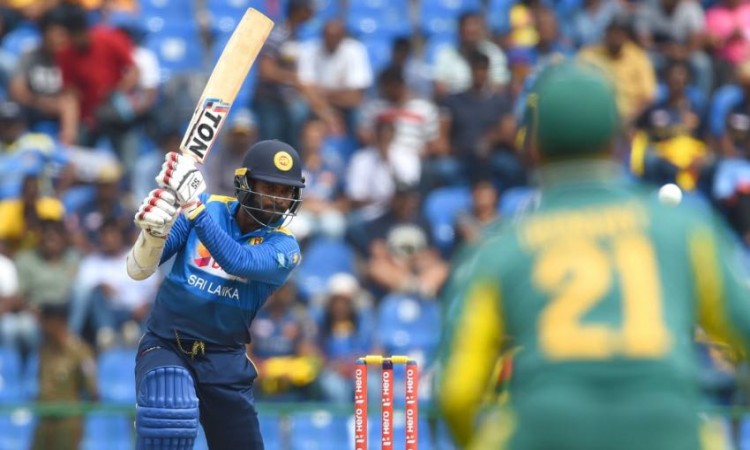 What began as a fairly one-sided ODI series in Sri Lanka, ended as a series from which both teams can draw out a lot of positives. The recently concluded ODI series between South Africa and Sri Lanka ended with the visitors winning 3-2, after initially winning the first three and then losing two on the trot.

The final two victories would be of high importance to Sri Lanka as they have been going through a horrible transition phase in limited overs cricket. They have been facing losses in different parts of the world and it has even been a very long time since they last won an ODI series at home.

After losing the first three very badly, Sri Lanka salvaged some pride with a couple of wins to end the series. The last couple of games gave both teams a chance to test their bench strength, as both are trying to find their best combinations in the build up to the 2019 ICC World Cup.

Sri Lanka won the toss and elected to bat first in the 5th and final ODI, posting a massive score of 299/8. Leading the effort was the captain himself, Angelo Mathews, who ended with an unbeaten 97 as the rest of the batsmen tried to build the innings around him. Chasing 300 was then never going to be easy for the visitors.

They came out to bat and lost too many wickets upfront, being reduced to 39/4. The fall of wickets continued as Akila Dananjaya ripped through the South African batting line up. He has been their only bright spark in this series and he continued posing threats in the final ODI, ending with career best figures of 6/29 as South Africa were bowled out for just 121. Man of the Match: Akila Dananjaya.

The two teams will take on each other in a one-off T20I to end this long tour, and you can get an update of that game here on GutshotMagazine.com.