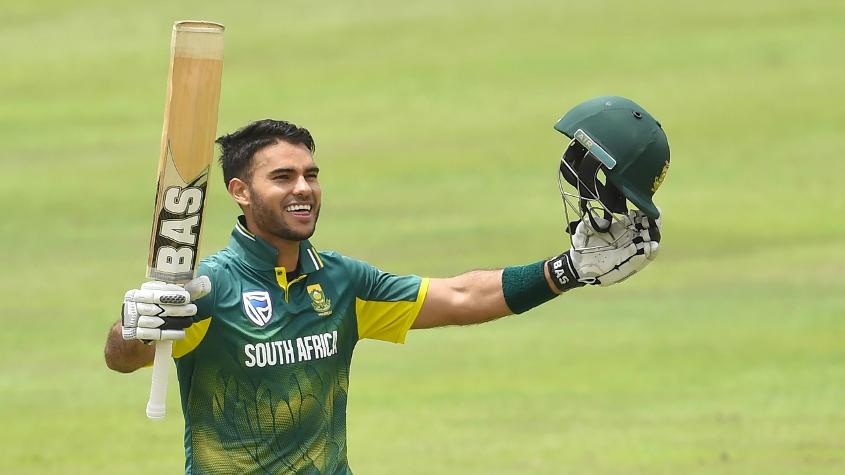 Sri Lanka is a team that should be ashamed of their recent performances in international cricket, having lost their 11th successive One Day International to South Africa last night. They also slumped to an ODI series defeat with two games still to be played in the series.

Yesterday was the 3rd ODI and Sri Lanka opted to field first in this game. What followed was absolute carnage by the South African batsmen, ultimately reaching a massive score of 363/7 in their 50 overs. A huge positive for the visitors was Hashim Amla’s innings of 59(59), returning to form after a string of low scores on this tour.

Another positive for them was young Reeza Hendricks, who became just the 14th batsman in world cricket to score a century on ODI debut. He was the 3rd South African to accomplish this, following Colin Ingram and Temba Bavuma. What a day he would’ve had, being bowled by a peach of a delivery, shortly after reaching this milestone – 102(89).

David Miller and JP Duminy also played good knocks of 51 and 92 respectively, while Thisara Perera was the pick of the bowlers, ending with 4/75. The chase was going to be a very difficult one for the home team. However, falling to 155/6 and losing most of their best batsmen early was not the best way of going about it.

Dhananjaya de Silva was the only Sri Lankan batsman who looked good, not afraid of playing his shots. While he was out at the crease, there were still chances of a Sri Lanka victory, but he was caught behind for 84(66), which proved to be the final nail in the coffin for them. South Africa won by 78 runs.

The 22-year old Lungi Ngidi picked up 4/57 for the visitors while Andile Phehlukwayo backed up his 3-for in the last game with another good outing of 3/74 in this one. South Africa will now want to further test their bench strength with 2 ODIs still to be played in the series. Man of the Match: Reeza Hendricks.

Keep reading GutshotMagazine.com for similar sporting updates from around the world.