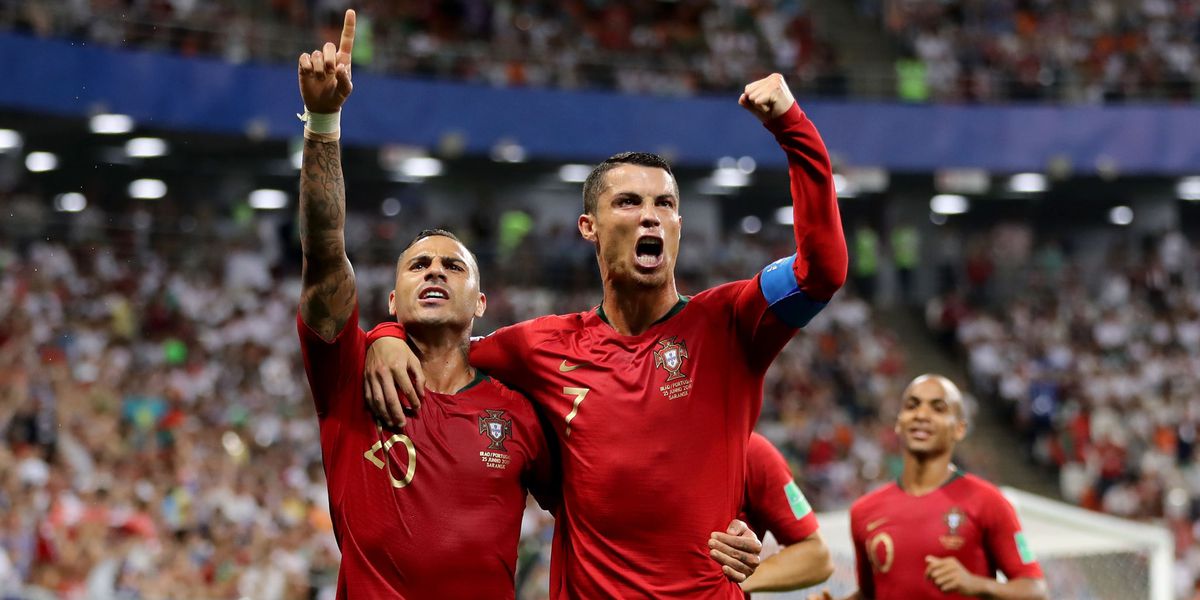 Spain and Portugal progress from Group B

Earlier in the day, two simultaneous kick-offs took place to decide the winners of Group A – Uruguay and Russia. A couple of hours later, it was time to decide who goes through from Group B, with two games kicking off together last night – Portugal vs Iran and Spain vs Morocco.

It was an important game for Spain, who had 4 points in 2 games, thanks to a win against Iran and a draw to Portugal. They were overwhelming favourites but all hell broke loose when Morocco scored first. However, Isco equalized 5 minutes later, but Morocco took the lead again in the 81st minute, going 2-1 up and putting Spain’s tournament future in jeopardy.

It was then Iago Aspas’ turn to become the hero as the World Cup saw yet another last-minute goal. He completed a nice back-flick in front of the goalkeeper in the 91st minute and after a VAR review of the goal, it was adjudged legal and Spain equalized 2-2 at half-time, which took them to 5 points and the top of Group B. Spain vs Morocco match highlights:

Portugal were high favourites for their match against Iran too, but Iran were fighting for qualification and a win would be the only way forward. Ricardo Quaresma opened the scoring for Portugal in the 45th minute, in what could be called the goal of the tournament so far. He scored from the outside of his boot to beat the keeper and put Portugal 1-0 ahead.

This was the first game that Cristiano Ronaldo didn’t get a goal, but he had his chances for sure. Early in the second half, Portugal was awarded a penalty which Ronaldo shockingly missed. That proved to be very costly for Portugal as Iran scored off a penalty in the 93rd minute and Portugal missed out on topping the group. With that, they finished second behind Spain and will take on Uruguay in their Round of 16 game. Iran vs Portugal match highlights: