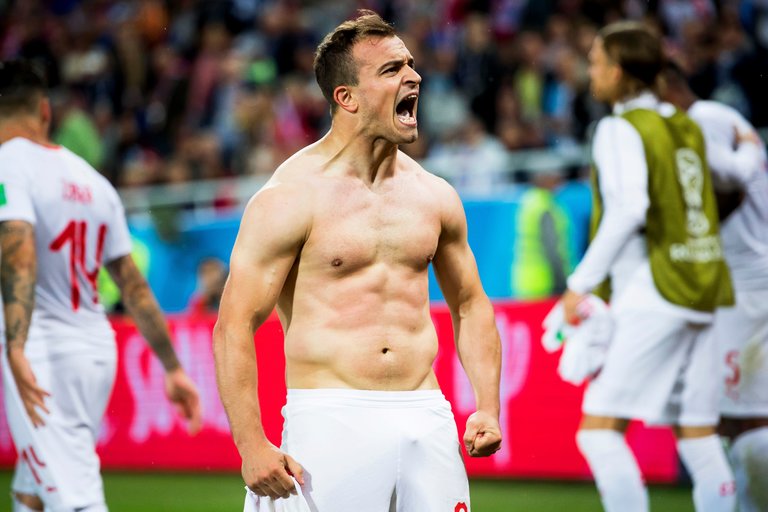 There may have not been any of the football heavyweights in this game, but this turned out to be one of the best games of the 2018 FIFA World Cup so far, with Switzerland coming from behind to beat a strong Serbian side. Serbia were the aggressors early on with a couple of shots on target very early.

Their goal also came very early, in just the fifth minute of the game as 23-year old Aleksandar Mitrovi? headed the ball past the Swiss goal-keeper to take Serbia 1-0 ahead. Switzerland were clear pre-game favourites but an early goal always gives the scoring team a psychological advantage.

Switzerland were playing in white and they had a few chances in the first half itself, but they weren’t able to get any goals through. Just like the Brazil game earlier in the day, frustration would’ve started creeping in as Switzerland were creating chances but weren’t scoring, going into half-time 0-1.

However, they didn’t take more than 10 minutes in the second half to equalize, with Granit Xhaka firing one in from outside the box and listing himself up as a contender to winning the goal of the tournament. It was Xherdan Shaqiri who took the initial shot, which was blocked by the defender and rebounded outside the box, from where Xhaka struck and got the score to 1-1.

Shaqiri had quite a few brilliant shots on goal and he deserved to get on the scoreboard too. In the 90th minute of the game, he broke free from the rest and made a long run with a Serbian defender trailing him and the goalkeeper rushing out on him. He beat them both, as Switzerland went 2-1 up and we witnessed yet another last-minute goal in this 2018 World Cup. He took off his shirt in a stylish celebration as well, for which he was yellow carded. Watch it here.

The duo however, will be punished by FIFA for the political connotations of making hand gestures resembling the Albanian eagle after scoring their respective goals. Keep reading GutshotMagazine.com for daily FIFA 2018 World Cup match updates. 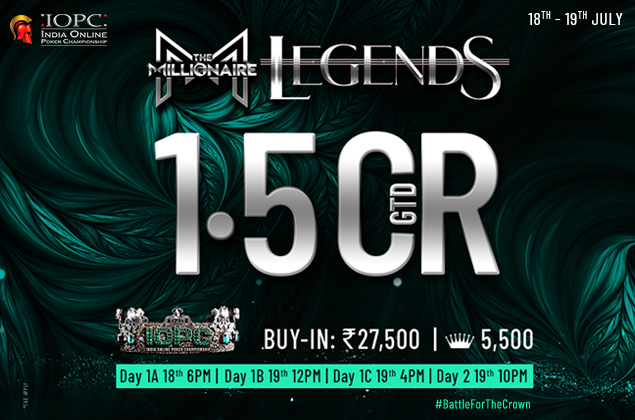