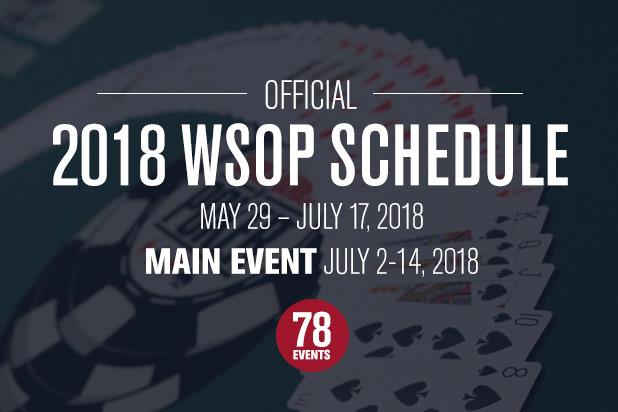 The 2018 World Series of Poker (WSOP) has just announced its schedule for the season – the 49th annual World Series of Poker, with the first one hosted back in 1970 (won by Johnny Moss). The WSOP is the world’s most prestigious poker tournament series, and people from all ov...

It doesn’t get bigger or better than this! FTR Poker is giving you a chance to celebrate your New Year 2018 in style, by becoming their first TEAM PRO, and win a package worth 10 lakh INR. All you have to do is prove your poker skills over a period of 45-days and finish as […] 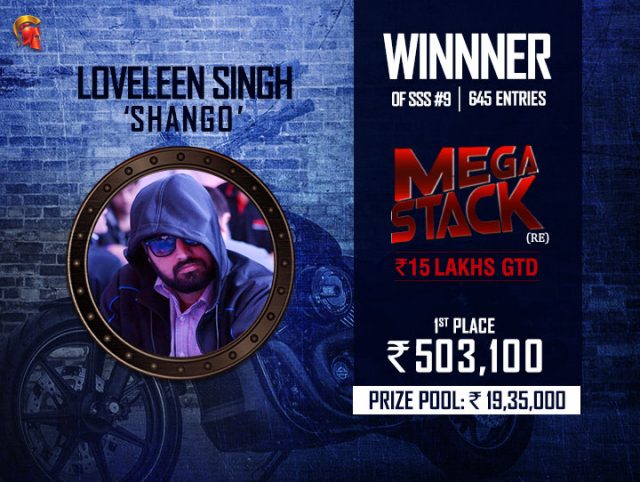 The ongoing Spartan Super Series (SSS) Finale 2017 is on in full swing with tournament guarantees being crushed every day. Yesterday’s Day 2 saw the culmination of 5 tournaments including Tuesday’s featured tournament Mega Stack. It was Loveleen ‘shango‘ Singh wh... 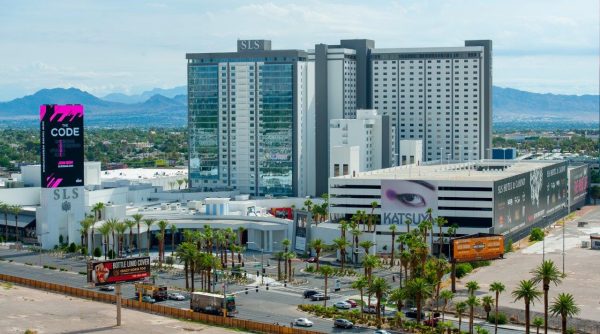 According to reports, a relatively new casino on the Las Vegas strip is ‘on the verge of bankruptcy’ and may also be facing legal issues. SLS Las Vegas, formerly known as The Sahara, promised US Citizenship to a bunch of Chinese investors under the 1990 EB-5 Immigrant Invest... 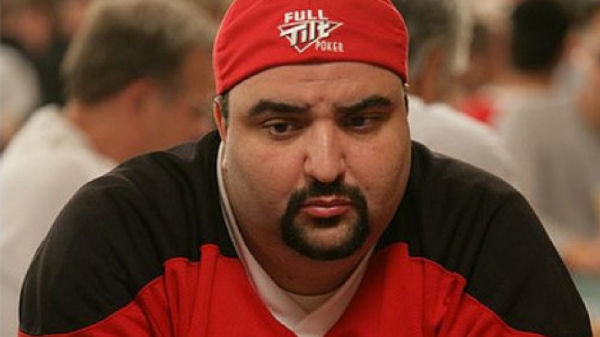 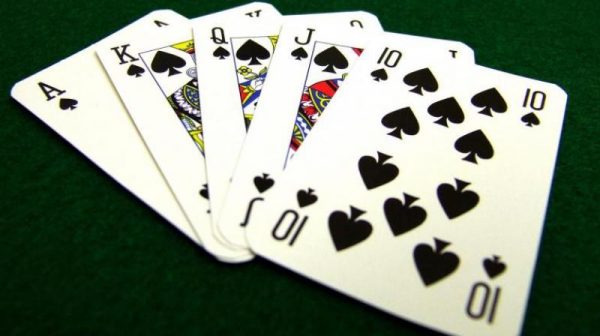 “Trial court, in my opinion, also has rightly held that merely because a card game of rummy was played in the club premises with small stakes from a few annas to some rupees would not make it gambling as held by the Supreme Court,” is what Justice Valmiki Mehta had to say. Justice Mehta... 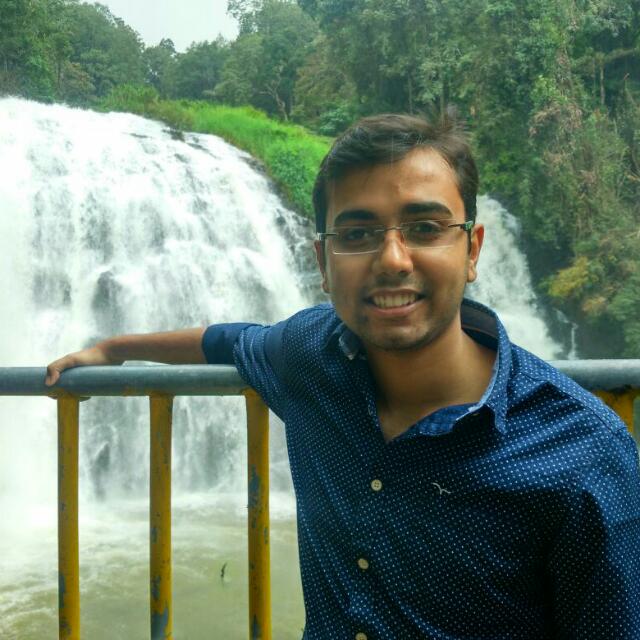 The final Spartan Super Series (SSS) of 2017 kicked off yesterday at TheSpartanPoker.com and per usual Day 1’s huge guarantees were easily crushed across all the tournaments. The best part for players, aside from the massive 3.6+ crores in guaranteed prize pools, in this Finale ed... 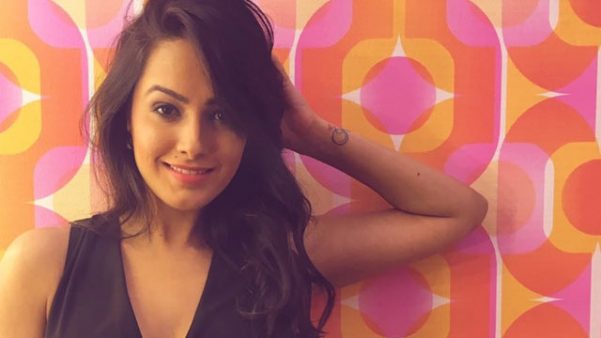 12 Dec, 2017 In conversation with Anita Hassanandani…

Bollywood actress and television queen Anita Hassanandani is the new emerging star in poker having recently made an impressive finish in the Spartan Millionaire tournament for a 4th place finish worth INR 5.5 Lakhs. Hassanandani, who was recently seen in Raj Kundra‘s poker venture...