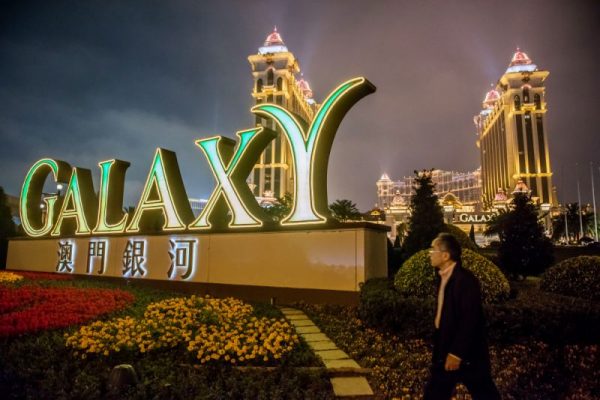 Galaxy Entertainment Group (GEG) is one of Asia’s leading developers and operators of hotels and casinos in Macau. Recently, the company made a massive announcement, with plans of investing as much as $500 million to build an integrated casino-resort in the Philippines. The locati... 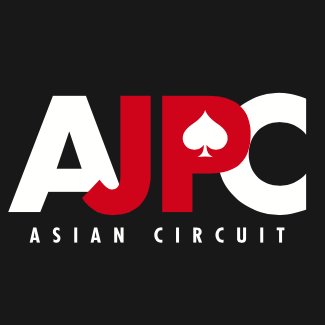 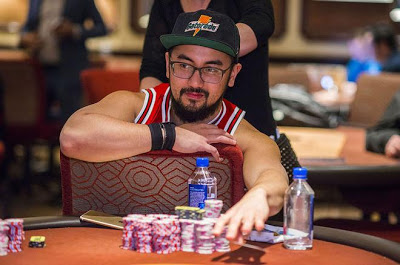 The WPT (World Poker Tour) Five Diamond World Poker Classic Main Event had been going on for 6 days and we finally have a winner – Ryan Tosoc from Chicago, Illinois. Coming into the final table, Tosoc was behind only Sean Perry in chips count, but he overtook him to win the title,... 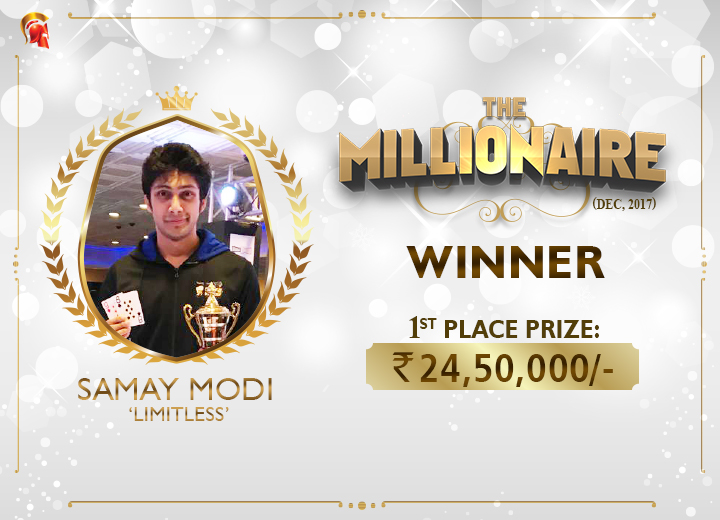 The biggest online tournament in India is the Millionaire and with a massive 1 Crore GTD prize pool its small wonder that almost 2000 entries ended up in this tourney which happens every second Sunday of the month on TheSpartanPoker. 23-year old Mumbai based Samay Modi who plays as R... 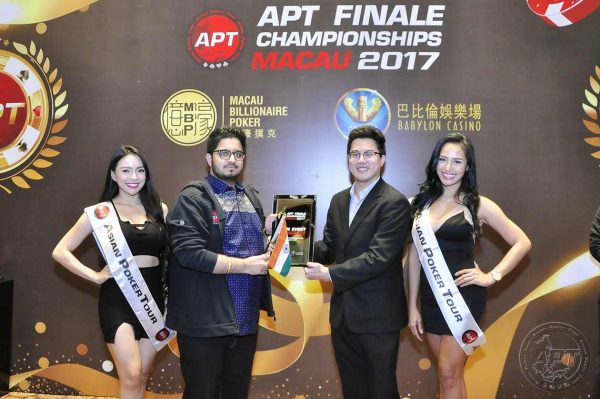 It was Day 3 of the Main Event at the APT Finale Macau, and we had the final 8 contenders for the Championship – all reaching this far in the competition for the first time ever. For India, it was a matter of pride as there were two Indians finishing at the top – Kunal Patni... 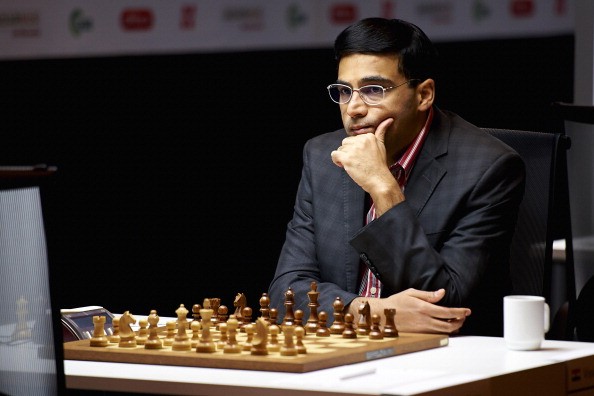 The Poker Sports League (PSL) founders are calling this their biggest move ever – signing Viswanathan Anand as their brand ambassador. Anand, a former World Chess Champion, is considered as one of the greatest chess players of all time, and this signing should give an impetus to t... 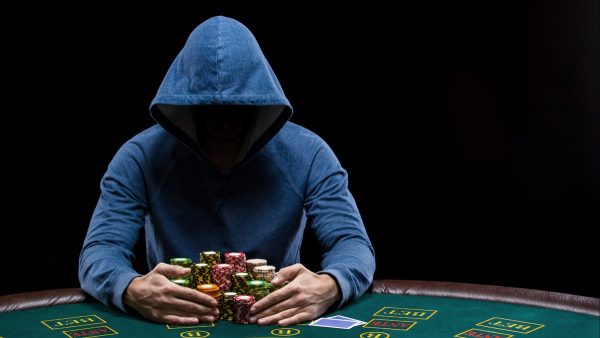 07 Dec, 2017 5 Reasons Why Mental Strength is Important in Poker

Today, Poker is considered as a mind sport across the world. However, in India, the belief of gambling slowly taking a turn for good. And this is because people have started realising that poker is a mind sport. But to play this mind sport, you need to have a strong mind that can be use... 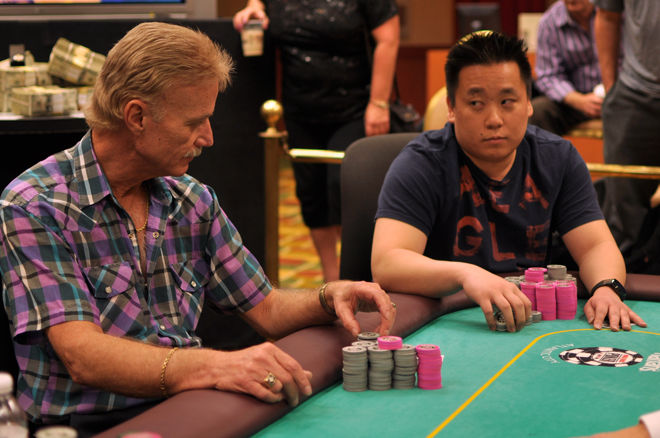 When it comes to playing poker, having your opponent’s information can be of vital importance. Here are 5 ways you can read your opponent in poker – 1. Follow the betting pattern – Try following the bet size of your opponents. The ones with less experience will bet big on good cards and...