A few years back, France, Portugal, Italy and Spain closed their borders and separate licenses were required for poker operators in these four countries. However, in July this year, an agreement was made between the countries for a shared liquidity scheme. What this scheme does is prese... 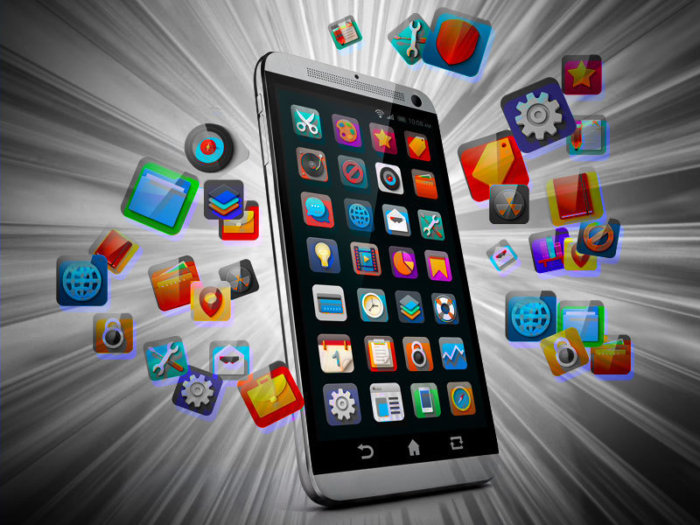 19 Dec, 2017 Important Poker Apps Every Player Must Have

Since its inception in the early 2000s, online Poker has come a long way. We have multiple platforms with different buy-ins and variants of the game available at our mercy at any given point in time. Smartphones have become the most ubiquitous piece of technology. For professional poker... 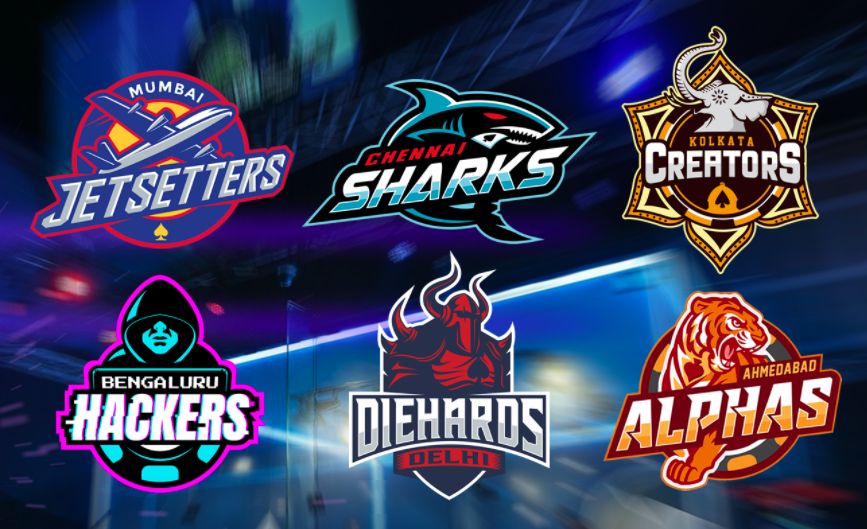 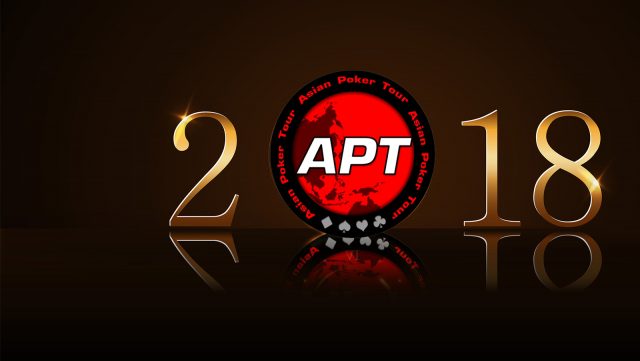 The Asian Poker Tour (APT) has announced a preliminary schedule for its 2018 season, including a total of 7 stops in the Asian region, and a few more stops to be added soon. The tour will kick off in Vietnam, with the event there being hosted for 10 days between 19th and 28th January 20...

Baadshah Gaming is an online gaming website that specializes in the likes of online poker, rummy and fantasy cricket games. As part of its brand activities, the company recently hosted the Baadshah Gaming Live poker tournament series at the Casino Pride in Goa.India’s first WSOP b... 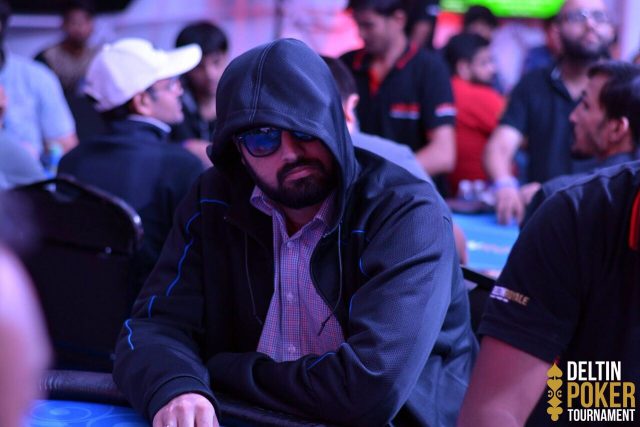 The recent conclusion of Spartan Super Series (SSS) Finale December 2017 has set new benchmarks for Indian poker sites. One of the biggest series this year end, the SSS Finale had 35 tournaments with a wide range of buy-ins and guarantees totalling over INR 3.6 crores in total over the ... 16 Dec, 2017 Online Poker Mantras That Will Make You Successful

A man who can laugh in the face of adversity is a man who is not to be messed around with. When we think of Poker, we heavily emphasize on skill acquisition. calculations, hand analysis, strategizing are all integral parts of the mind sport. However, we are not in total anonymity with s... In 2016, during the European Poker Tour Barcelona, PokerStars announced that they will be completely re-branding their live tournament schedule, with all regional tournaments to fall under ‘PokerStars Championship’ and ‘PokerStars Festival’. This meant that world...