A recent raid by police officials in Goa has resulted in former BJP MLA Kiran Kandolkar’s apartment was raided for gambling activities. The CB officials have arrested three persons, including Vipul Nerulkar, Sunil Chavan and Adav D’Souza. The officials raided the apartment and seized gambling articles and approximately INR 50,000 from the apartment located at Khorlim in Mapusa.

Sources said that the investigating team is yet to confirm if Kandolkar is linked with the offence, considering that the flat belongs to him. One of the officials said, “We are verifying Kandolkar’s role into the crime. The investigation is at primary stage and all angles will be looked into.” Officials are on the lookout for another person named Ashok Naik who is allegedly believed to have operated the racket. 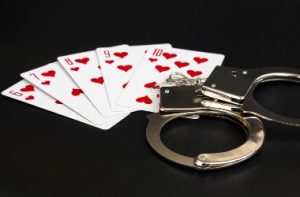 The Special Investigation Team (SIT) of Goa Police, which is looking the nexus between police-press-politicians into the matka racket. This has brought him under the radar of Goa Police, which is already probing large scale matka gambling ring operating in the State. This is not the first time that a politician has been involved in such activities. In the month of August, a gambling raid was conducted in the state of Andhra Pradesh, and the involvement of YSRCP Minister, Gummanuru Jayaram, though he cleared the rumours later.

In the wake of coronavirus, there have been several gambling raids taking place across the country, while Maharashtra, Karanataka, Andhra Pradesh, Goa etc top the list of states with maximum gambling cases. The last big case that took place in Goa was the gambling raid at Calangute beach which resulted in the arrest of 42 people and INR 42 lakhs was seized from the spot. To know more about the raid, keep reading GutshotMagazine.com 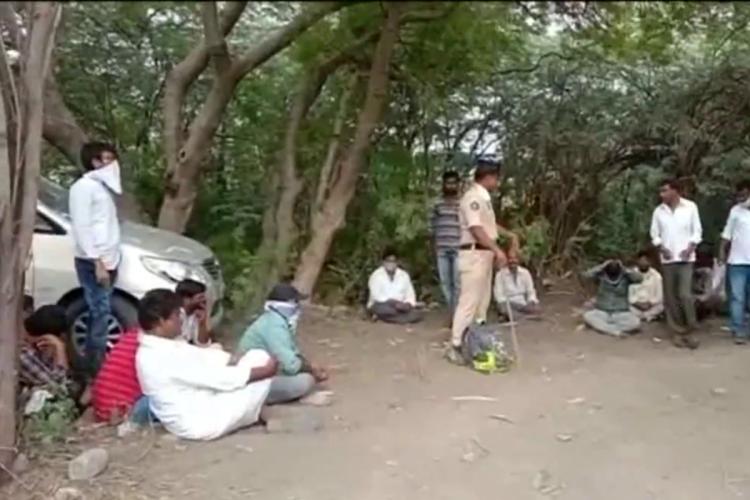 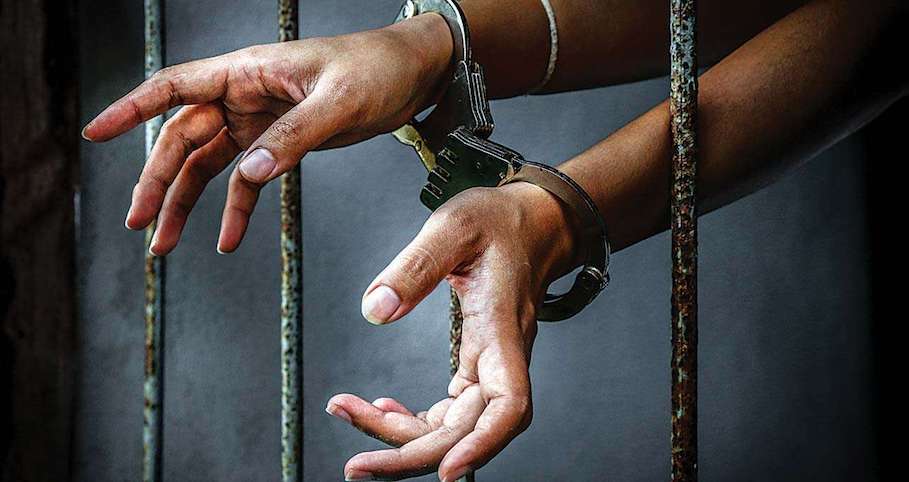