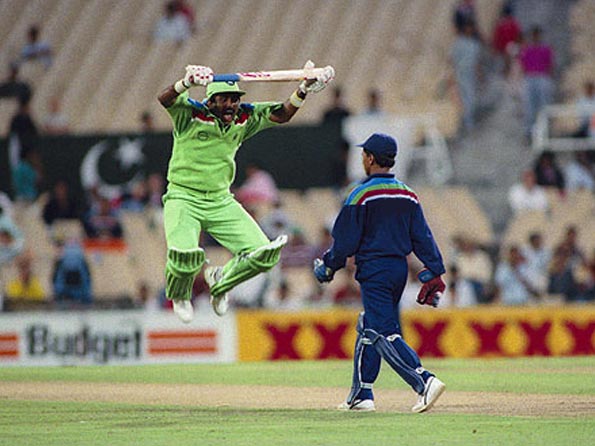 Cricket Controversies That the World Can’t Get Over

For as long as we know, cricket has had plenty of controversies around it, here, in the following article we have enlisted a number of them that the world witnessed as the biggest of the controversies in the history.

The 1970s and 1980 witnessed a golden period for the West Indies’ cricket team and a period of distress for the rest of the teams for the West Indians collectively intimidated the other teams with its league of fast bowlers who beat even the sweet out of the Australian team known for its consistent victories for a long period of time. The alleged league of fast bowlers included- Courtney Walsh, Colin Croft, Andy Roberts, Malcom Marshall, Joel Garner, Michael Holding and Curtly Ambrose.

These bowlers had a lightning speed delivery of the balls at the speed of 90 mph and recorded a spin of the highest number of fast bowlers in the history of cricket for the said period. The West Indian cricket players were a nightmare come true for the Australian and the English cricket teams when they took turns to frighten the opponent’s batsmen on the field.

The West Indies’ fast bowlers used to take forever to bowl their overs – often at the rate of 11 or 12 an hour; due to which it became an Everest task for the opponent batsmen, and for the spectators, these slow over seemed boring

South Africa had to undergo a huge cricket blackout for the period of 21 long years! If you are wondering, what mishap caused this, then my dear friend you are in for a major amazement since, the country itself lead to its loss of cricket for the longest period due to colour discrimination with the talented and spirited Basil D’Oliveria. Popularly known as ‘Dollie’, Basil hailed from South Africa was barred from representing his home country due to the then extreme racist rules that prevailed in the country. Dollie, unstoppable as he was, went ahead to represent England after getting selected in the team but faced a major backlash from his home country while on a tour to South Africa along with threats to the English players. Since then, for a period of 21 years, South Africa got grounded as a consequence to their actions.

Ever since the evolution of cricket, Pakistan has been the backbone of all controversies of which, the ‘News of the World’ string operation went literally to fulfil the purpose of its namesake as it is during the final test of the England v Pakistan test series in 2010 involving Salman Butt, the captain, Mohammad Amir and Mohammad Asif in a string operation carried out by the now defunct newspaper ‘News of the world’. The idea was to fix the outcome of a number of predefined deliveries so that the amount of money could be made from the spot betting market after which the three players were banned from cricket for a long period of time and were even tried in the English court for their misconduct.